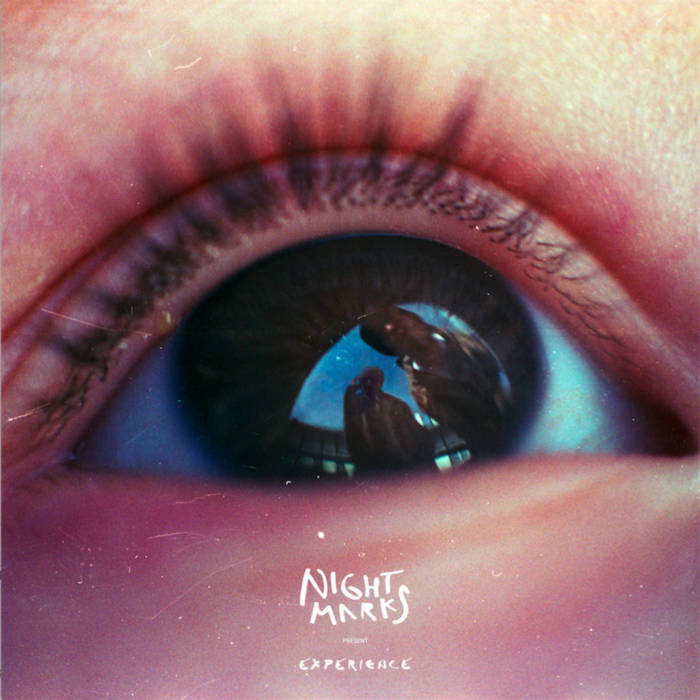 It’s been a little bit over 3 years since Night Marks last dropped their first mini album, but thankfully that hiatus finally comes to an end here today. Now after much anticipation, we present the first full-length album from Night Marks entitled Experience. Behind Night Marks (previously called 'Night Marks Electric Trio') stand two exceptional musicians - Marek Pędziwiatr and Piotrek Skorupski (also known for 'Spisek Jednego'). Though having a common hometown (Wroclaw), these two were joined together by their mutual love of jazz, soul, hip-hop, and as if that wasn't enough, they're both electronic virtuosos. Out of this melting pot of commonalities came Night Marks' unique sound; tasteful samples, bass and keyboard wizardry and remarkable lyrics.

Their talents landed them an opportunity to tour places they haven't visited before. This mind-opening tour through Portugal, England, Russia, Kazakhstan and Korea, influenced a large part of what you hear on the album Experience. With good reason, the intro of the album is in Korean, and the song "Break the Silence" even features the artist Lim from the Korean group Solati. A great experience while on tour in Seoul ignited a creative fire in Night Marks, which in turn fueled this new album.

Laced with 8 records in total, the follow up to 2014’s EP features guest appearances from Anthony Mills (Wild Cookie), SOLATI and Natalia & Paulina Przybysz (Archeo). Led by the singles “Matter Of Time" and "Danger" both of which can now be streamed on Apple Music, Spotify, Deezer, BandCamp, and you don’t want miss it out.

U Know Me Records Warszawa, Poland

Bandcamp Daily  your guide to the world of Bandcamp